Back when Apple Arcade was finally revealed, Fantasian from Final Fantasy creator Hironobu Sakaguchi and Mistwalker was revealed for the service. Hironobu Sakaguchi was even featured in the “Meet the Creators” trailer for the service. Fantasian has been in development for three years now and is nearing completion as revealed by Mistwalker. Over the years since the game was officially announced, we’ve seen some dioramas that the team is creating for use in the game with 3D characters alongside some more artwork. As of now, we are yet to see a full gameplay trailer for Fantasian but considering it is targetting this year for release, we should see something soon. Today, Hironobu Sakaguchi just tweeted a new in development screenshot of the game. Check it out below showcasing the interface during exploration (alongside the development fps counter on the top left): 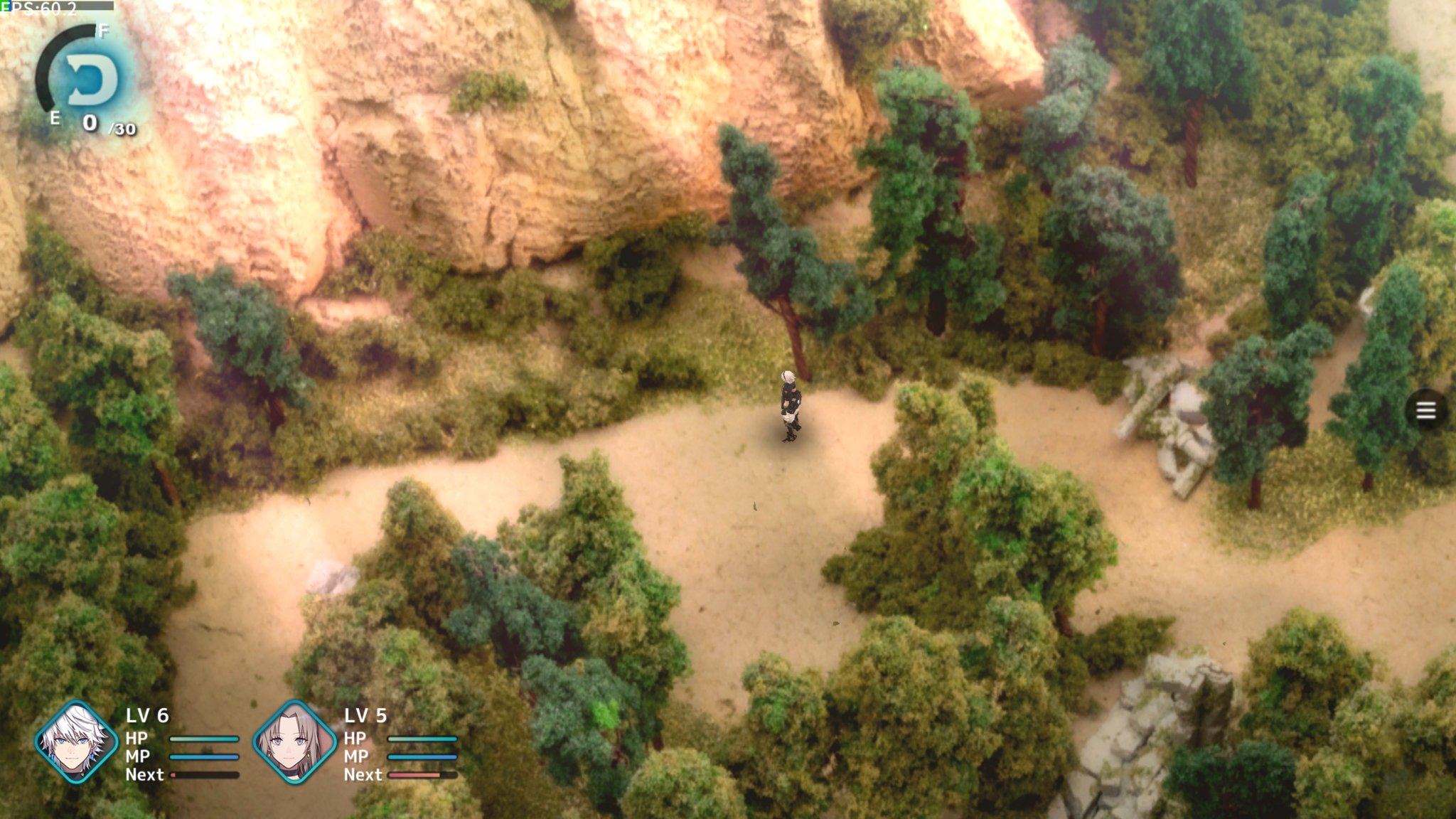 I know quite a few people who signed up for the service for Fantasian but have long cancelled the subscriptions while waiting despite many great games being added since launch. I’ve been enjoying most of the new games on the service but I’m definitely very excited to see what Mistwalker brings out with Fantasian this year. Hopefully the 2021 target is met. Until then, head over to our Fantasian forum thread for more discussion. For all other Apple Arcade related things, check out our dedicated Apple Arcade forum for discussion on the service and every game included here. Have you played Mistwalker’s games like Lost Odyssey, Blue Dragon, Terra Battle, or The Last Story yet and what are you expecting from Fantasian?

Become a VIP member today for a close encounter.

200: 200-Alan Burnett on His Career Producing and Writing for “Batman: TAS”, “Superman: TAS”, “Batman Beyond”, and More!
Legendary producer and writer Alan Burnett (https://www.imdb.com/name/nm0122334/) talks about his career creating some of the most beloved animated shows of

199: 199-Rob Paulsen on “Animaniacs” on Hulu and His Memoir “Voice Lessons”
Legendary voice actor Rob Paulsen (https://twitter.com/yakkopinky) on surviving throat cancer, writing a memoir, and Hulu bringing back “Animaniacs” after being

198: Episode 198: 198-Susan Eisenberg on the Upcoming “Masters of the Universe” Netflix Series and a #JLReunion
The voice of Wonder Woman, Susan Eisenberg (https://susaneisenbergvoice.com), returns to talk abo...

Geek To Me Radio is the place to go for everything geek. Founded in 2016, Geek to Me has united the Geek Universe and delivers the ultimate radio experience. Interviews, news, events, and more.

Join now! When you become a member you get all of the latest news, events, and podcasts.

You have Successfully Subscribed!